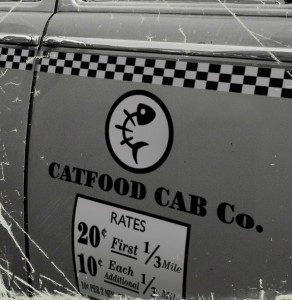 Emil Katfric started the Catfood Cab Company in New York in 1932, an unremarkable business with an unusual name, Emil struggled to make it profitable. Until an idea struck that would change his life. He printed a small leaflet to give to each customer when leaving the cab. Many other taxi companies did this but Emil’s had something different. An amateur artist, Katfric included a short comic strip about a masked cab driver… 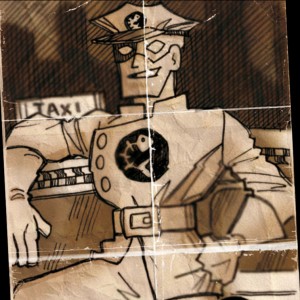 Future Catfood Comics editor, Monty Fields remembers collecting the taxi company pamphlets “They gave them away for free and back then times were tough! Free entertainment no matter how small was appreciated.” Catfood Cab Company founder, Emil Katfric tried to print a new strip every week and eventually it took over most of the leaflet. “The stories were pretty good but the hero was a little dumb” recounts Fields “He was called the Catfood Cabbie. A masked do-gooder who listened to his passenger’s problems and then would help them out of a jam. Usually, he took on wife beaters, slum lords or corrupt politicians. He was pretty socially progressive.”

Comic historians have noticed the proximity of the Catfood Cab Company to the Offices of Eastern Color Printing, was it possible Maxwell Gaines was a reader of the taxi comics? Did the Catfood Cabbie spark his idea for Funnies on Parade, a forerunner of true comic books and a giveaway promotional book for Procter & Gamble? 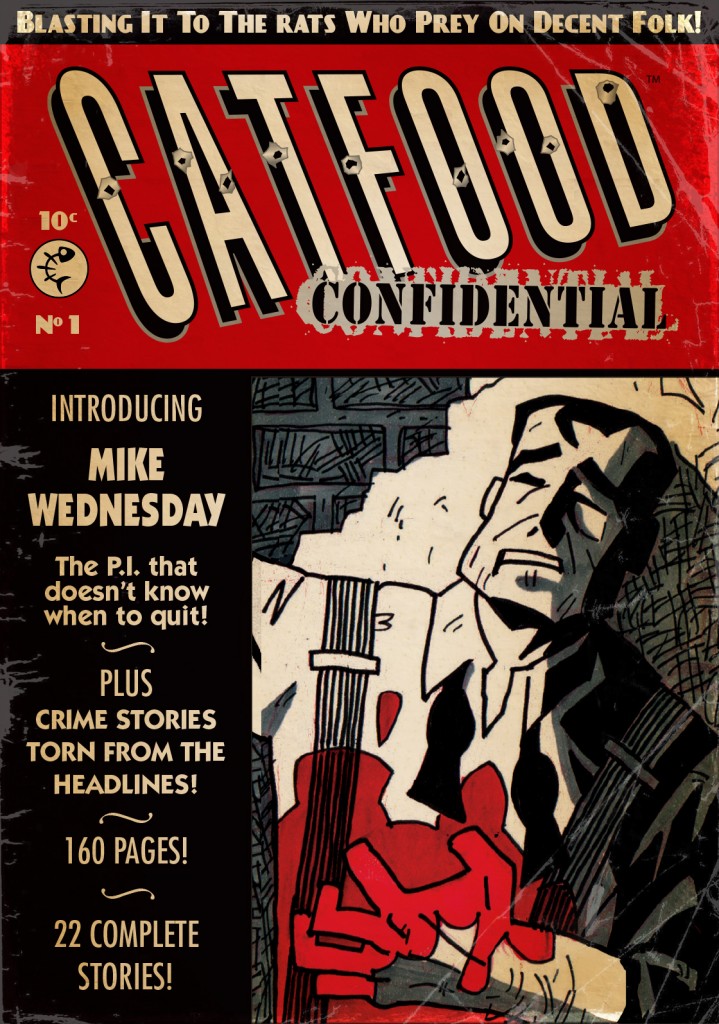 The Catfood Cab Company became a successful business and as such attracted attention from shady quarters. Katrfric was visited by members of the mob and was forced to take them on as his ‘partner’. The outfit proceeded to use the business as a cover for their illegal operations. Catfood cabs were used for robberies and to smuggle illicit goods across the city and often returned damaged and even bullet riddled. The day came when there was no transport fit for use and no funds available for repairs. The hoodlums left to harass another business and Emil had to close up shop.

Comic books had become popular and profitable and Emil thought he would take his chances in this new industry. Katfric had managed to keep enough money stashed to start a small publishing company called Catfood Comics and using his recent experiences with the mob as inspiration, his first title was a hard-hitting crime comic called Catfood Confidential. It appeared in April 1943 and featured the first appearance of Mike Wednesday. The hapless PI was the first star in the Catfood Comics Constellation and remained in print, in some form or other, for the next 50 years.